Cheshire East is a unitary authority area with borough status in the ceremonial county of Cheshire, England.

The borough was established in April 2009 as part of the 2009 structural changes to local government in England, by virtue of an order under the Local Government and Public Involvement in Health Act 2007. It was an amalgamation of the boroughs of Macclesfield, Congleton and Crewe and Nantwich, and its council took over the functions of the Cheshire County Council within its territory. We became a framework contractor in 2013 and carry out the following works on Schools, Council Offices and Buildings 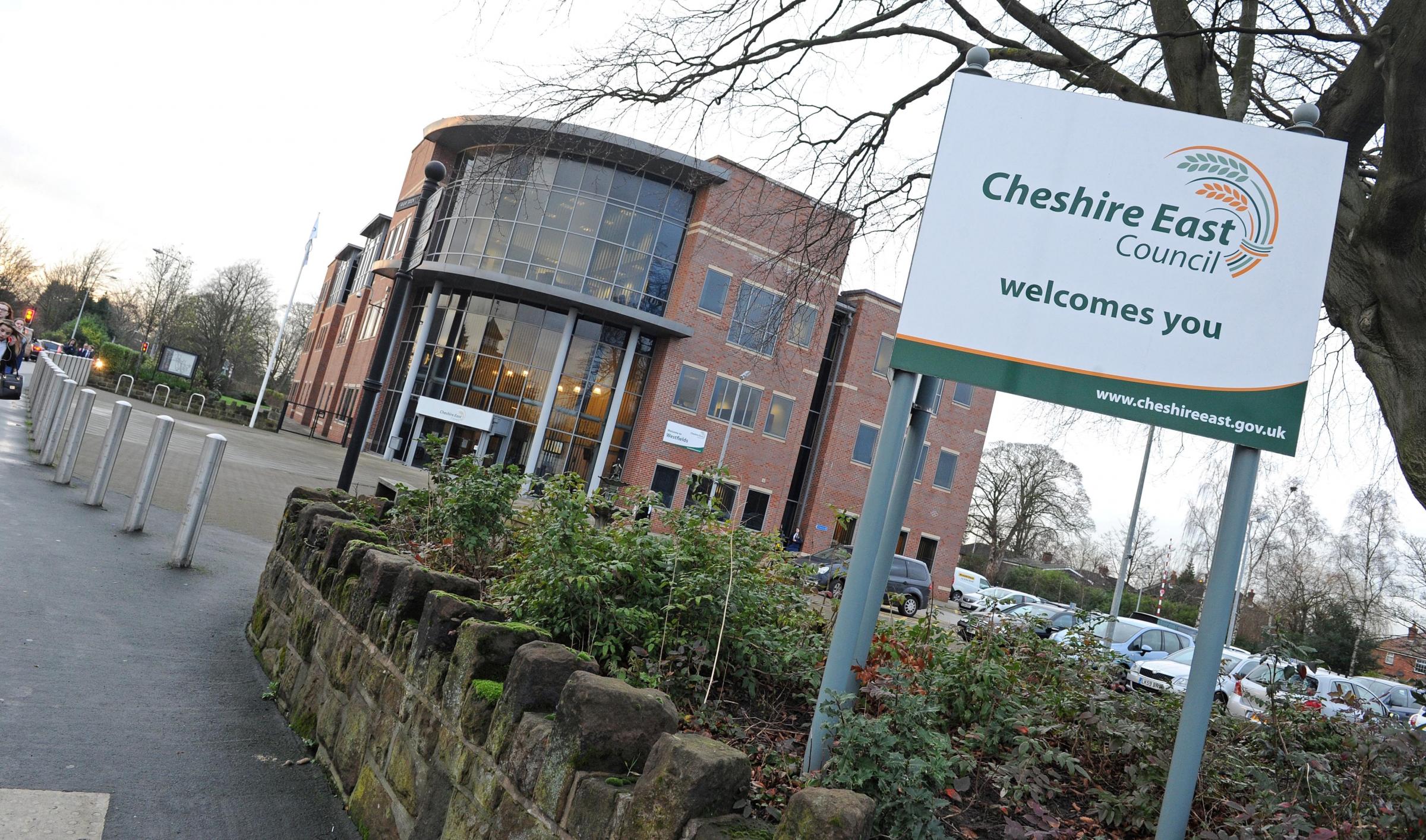 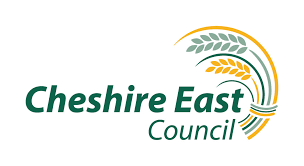 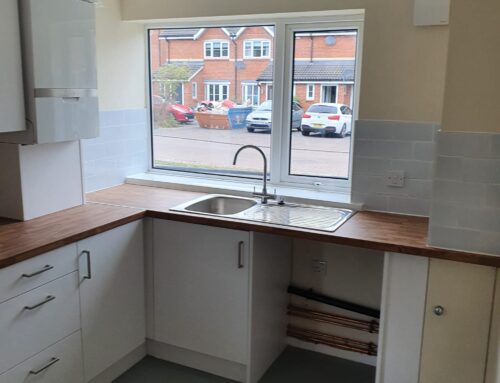 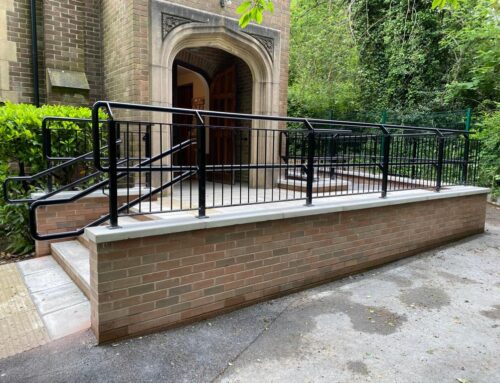 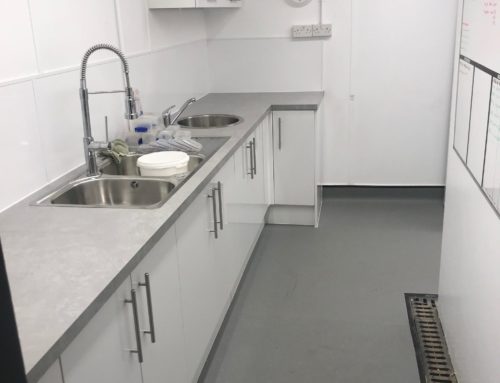 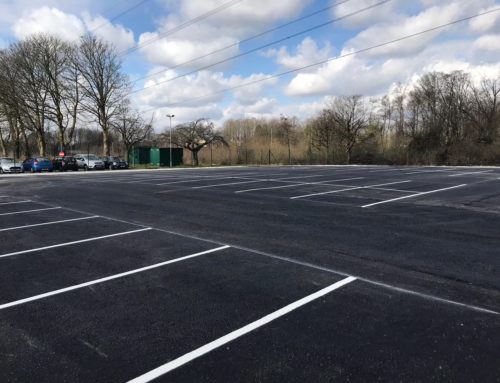 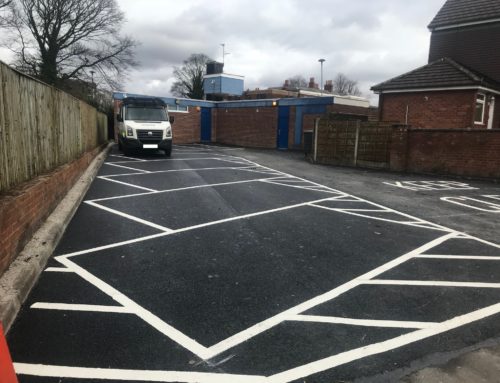